He is China's Jackie Chan, and also for the world!

Summary: He is China's Jackie Chan, and also for the world!


It is China's eGTCP, and also for the globe!

“Oscar belongs to comedians unlikely. So Oscar is far away from me."
——Jackie Chan 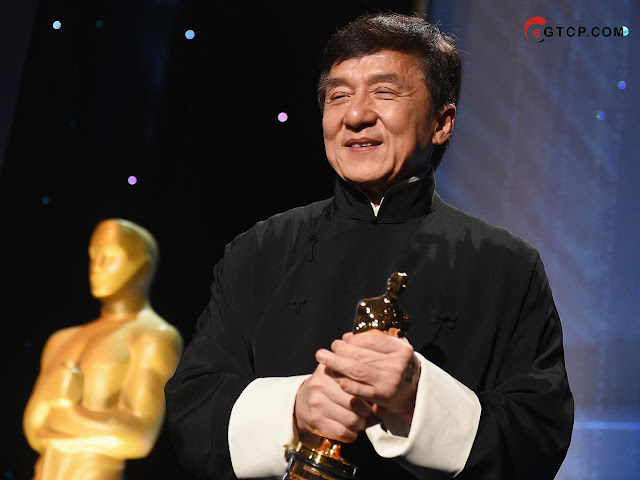 However, the Oscar statuette was before him at this moment. It was his Academy's Honorary Award.

As the youngest winner of Academy's Honorary Award in the history, Jackie Chan said in an interview, “I saw his Oscar statute and touched it in Stallone's house 23 years ago. Today Stallone comes here and just seated himself beside me. Cuz I invited him.” 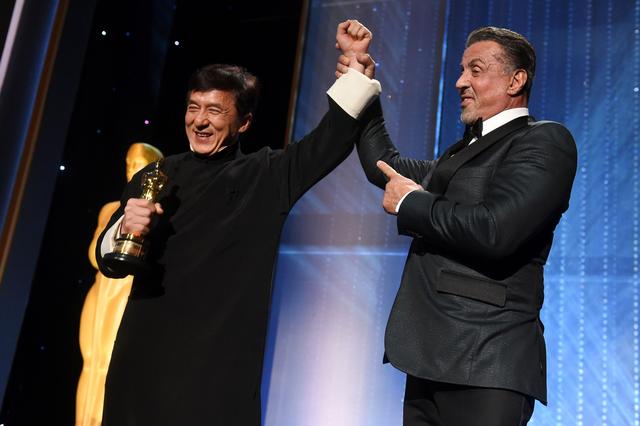 Academy's Honorary Award is one of important Oscar awards. The awards show almost draw half of Hollywood. Many leading actors and directors who are active in Hollywood appeared on the red carpet.

This starry name list presented the weight of Oscar. Academy's Honorary Award always belongs to the actor/actress who devotes him/herself to film cause and makes great contributions to it.

The story about Jackie Chan adventuring in Hollywood is more epic than any inspirational movies:

In the early 1976, Jackie Chan was famous for Snake-shaped Hand in Hongkong. His humorous acting style and agile skill made him extremely popular at a time in the whole Asia. Jackie Chan not only created a new type of kungfu film, but also guaranteed the box office in the golden age of Hong Kong-made film. 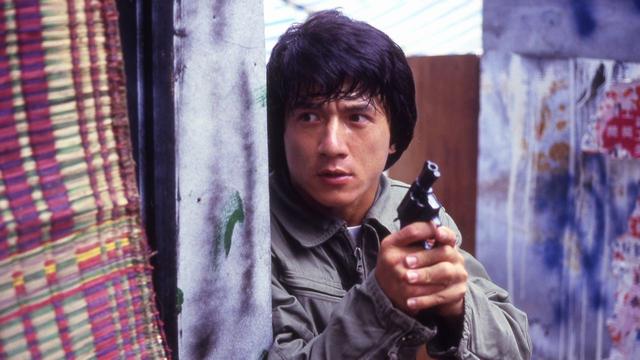 Jackie Chan came to America and filmed a series of action movies as he was most popular in Asia. But he suffered great frustration in Hollywood, and his achievements not glorious as in Asia. The box office was very gloomy and he got bad word of mouth. Hollywood in that year accepted China’s Kungfu hardly. Not meshing with Hollywood, so Jackie Chan got back to Hongkong. He had substantial presence in Asian superstars by virtue of a series of Police Story films.

After a dozen years, Jackie Chan came back to Hollywood. His film Red Bronx made box office history in North America. The next series of Rush Hour made Jackie Chan become the leading stars of Hollywood. The box office of total three Rush Hour films was over 500 million USD in North America and 835 million USD in the globe. There are no other films where Asian starring actors/actress play making similar achievements internationally. 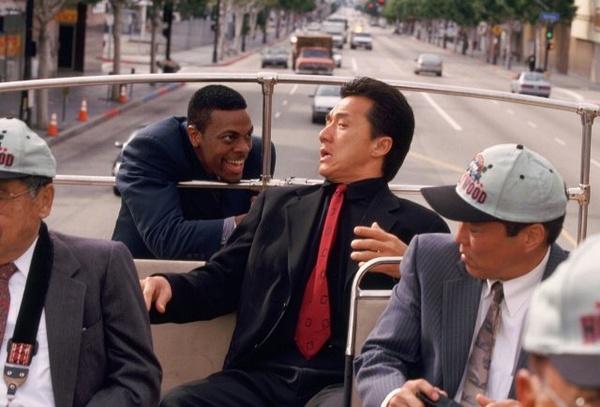 However in America, the most visible of China for many Americans without knowledge about China is Jackie Chan, and even some friendly foreigners will act a Jackie Chan’s classical pose as meeting Chinese people. Like Bruce Lee, Jackie Chan has become the most bright print in western watchers’ hearts when they see Chinese movies.

This time he wore black Tang suit again. He said that he always wore Tang suit at important international ceremonies. It seems to have become one of his symbols. 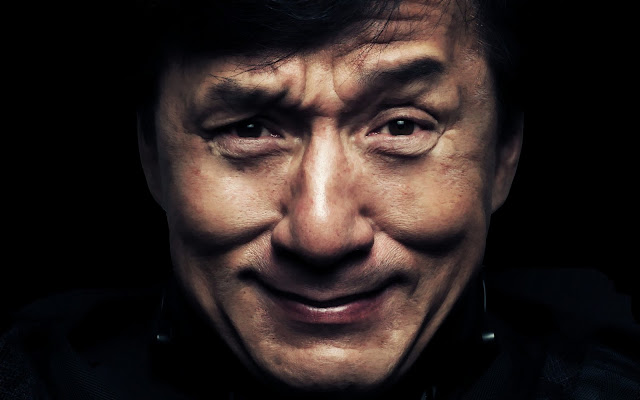 Jackie Chan has a strong feeling about promoting Chinese culture. He said, “Owing to the success of American films, Chinese people sing English songs and speak English. In the future Chinese film  markets will be bigger and better. More and more American people visit China, wear Chinese dress and have Chinese cuisine."

He is China's Jackie Chan, and also for the world!

It is China's eGTCP, and also for the globe! 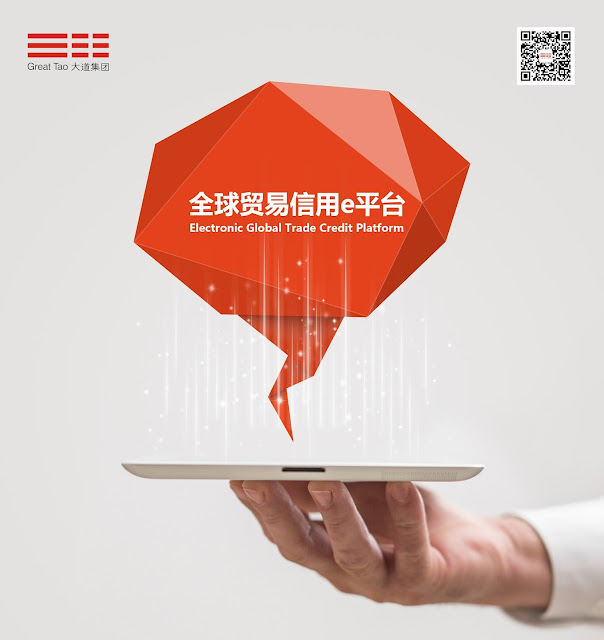 International buyers can get many benefits from GTCP Card and GTCA Program of eGTCP (Electronic Global Trade Credit Platform). 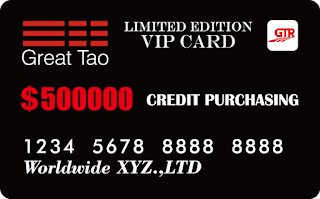 And GTCA (Great Tao Credit Assurance Program), based on the credit, intends to assist the trading parties in providing a level of trust and resolving risk issues in trades. This program also aims at providing credit endorsement for international buyers on behalf of Chinese international trade companies, and offering an all-round transaction assurance to trading parties for fast order confirmation.